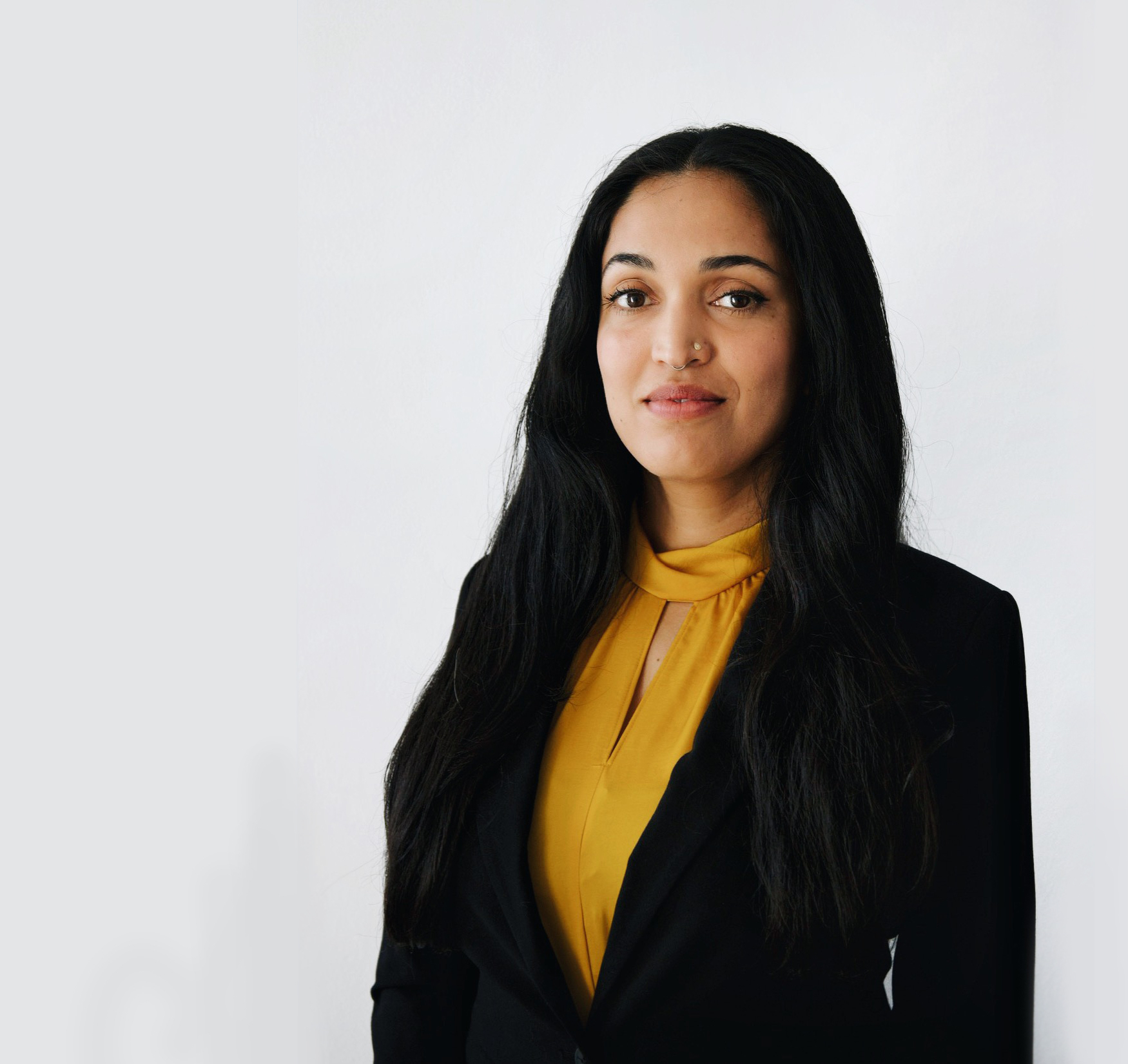 Why I Am Running

As a current Civic Center and Financial District stakeholder, I am running for a Downtown Los Angeles Neighborhood Council (DLANC) business seat to represent the people who commute into DTLA by car, bike, train, and foot. I am running to support DTLA’s investment in small businesses, art galleries, non-profits, and social service providers, and to advocate for unhoused residents. Finally, as a queer, brown Angeleno, I am running to be a voice for gender and race justice on DLANC.

I am a federal civil prosecutor fighting to protect America’s workers. I work in the Financial District, practice in the Civic Center federal courts, and use public transit to commute to work.

My family emigrated from South Africa to Los Angeles in 1992. I graduated from USC in 2007 and have worked (and played) in downtown Los Angeles (DTLA) every year since, witnessing DTLA’s transformation from abandonment to heavy development .

All twenty-four seats will be in contest.  Because of the issues presented by the pandemic, the election will be held entirely by mail-in ballot. Information on how to register for a ballot and how to return your ballot, as well as any other information provided by the City will be found on the DLANC page or on the Los Angeles City Clerk website.

Photo by Slices of Light

Vote for A Better DTLA

I am running as part of a slate of progressive candidates. To learn about our platform, please visit abetterdtla.com

Who’s on a Neighborhood Council?

Who can run or vote?

Unlike other city, state, or federal elections, voting and being a candidate in Neighborhood Council (NC) elections is open to more than just the residents of a community. Participation is open to those who live, work, or own property or a business within an NC’s boundaries, as well as to “community interest stakeholders,” such as church members, local students (or parents of students), or members of local service organizations.

Candidates need not be US citizens or legal residents to qualify. Participation is also open to the formerly incarcerated. The minimum age to vote is 16; the minimum age to run for most NC seats is 18, except for Youth Seat candidates, who may be between the ages of 14-17. 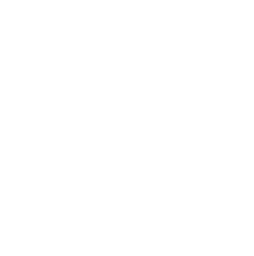 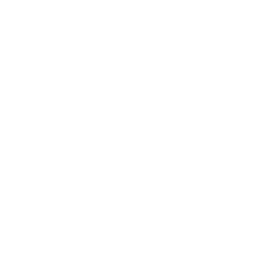